Step One – Silica Sand melted into an ingot 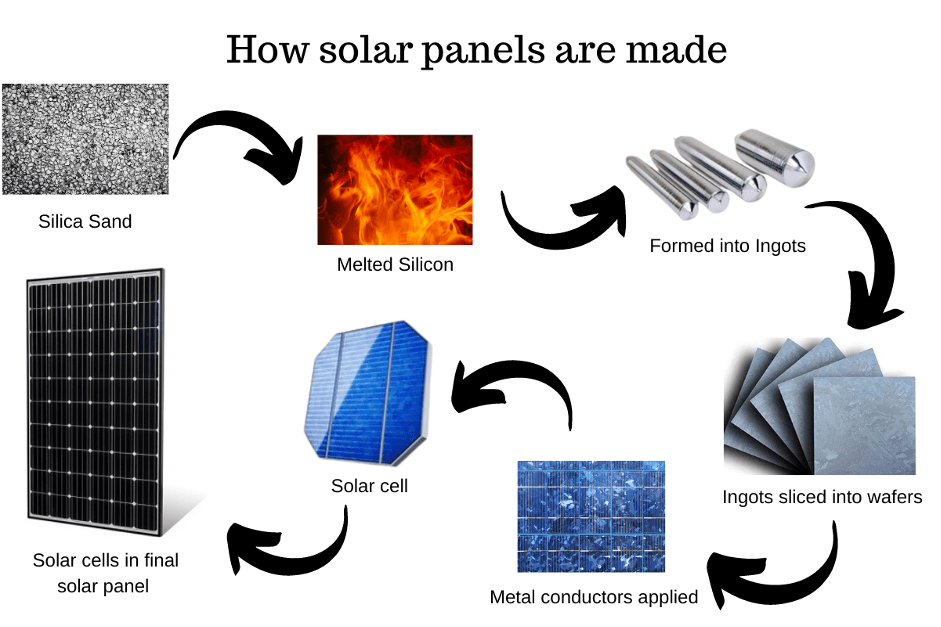 Over the last 10 years, our Managing Director Craig Donohue has visited multiple Solar Panel factories in China and Singapore.

The REC factory in Singapore was particularly interesting because we can see the entire process from the raw silicon crushed rocks to the final product all in one location.

Step One – Silicon Rocks melted to an ingot

Silicon is the second-most abundant element – after oxygen – in the earth’s crust.

To make use of silicon in the generation of solar energy, it first has to go through a purifying process. At this stage the silicon is in the form of sand or silicon dioxide, usually made from crushed quartz rock.

After the silicon is purified it is then melted in a crucible to form an ingot. The ingot looks like a metal block at this point.

The ingots are sliced into blocks, using a silica carbide encrusted wire.

Then with the same wire a different process is used to slice the silicon blocks into wafers. These wafers are about as thin as a piece of paper.

The wafers are then cleaned doped with boron or phosphorus and tested repeatedly. As pure silicon is so shiny, it can reflect sunlight.

Given we need the cell to absorb the sun, not reflect, it is treated with an anti-reflecting coating.

After each wafer is treated metal conductors are added onto the surface. Giving the appearance of a grid-like matrix.

These metal conductors convert the energy captured by the sun into electricity and you end up with a solar cell.

Solar cell lamination is a crucial step in the solar panel manufacturing process.

After all, the solar panel needs to withstand all sorts of extreme weather conditions as it’s mounted on a roof.

Improper lamination can lead to all sorts of issues and solar panel failure.

The solar cells are encapsulated in a number of top and bottom layers. The top layer being that of tempered glass and the bottom a polymer-based back-sheet.

In-between the glass and the back sheet there is an encapsulant – EVA film.

EVA stands for ‘ethylene vinyl acetate’ which is a specifically designed transparent polymer layer used to hold all the solar cells together when manufactured.

This will also help ‘pad’ and protect the solar cells for such events as hail storms.

Once all fitted and laminated together, the glass and solar cells are fitted into an aluminium frame.

Aluminium is a great choice as it’s lightweight, won’t rust and durable. The aluminium frame is either anodised black or silver.

The solar panel will also be fitted with a junction box and connectors. This is a small weatherproof box that holds all the cables and bypass diodes that protects and interconnects the panels. 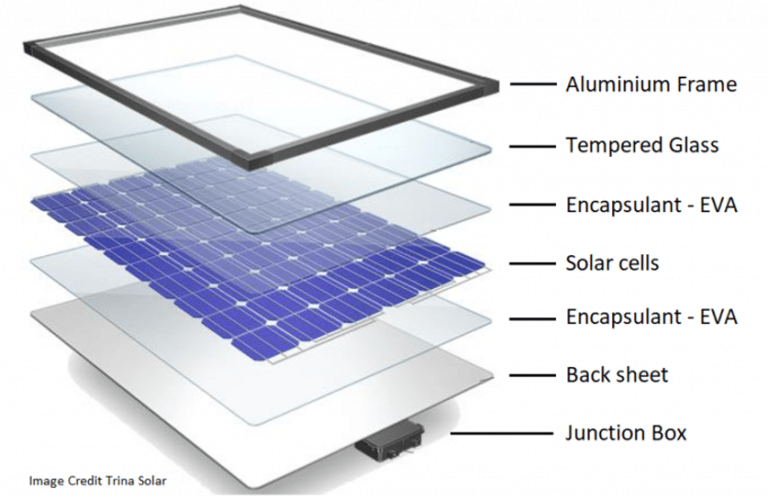 Craig says the thing that stood out most was the amount of testing that is done throughout the entire process when making solar panels.

From x-rays to micro-crack detection to the power class category and sorting.

Also the continued improvement of the process’s that extracts as much power from each cell as possible.

Once the panel passes the appropriate testing it is then shipped out for distribution. 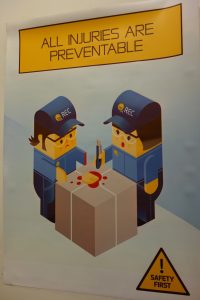 When we visited the factory back in 2013 the panel category was sitting at around 260w. Now in October 2020 REC Solar is supplying 370w panels and are talking up 400w panels by the end of this year.

It’s this continuous improvement that sets REC apart from the competition and means we need fewer panels to make the same amount of power.

This is particularly important for homes and businesses with limited roof space.

Many other companies are of course in the same league as REC and we only provide solar panels from reputable companies with solar technology that stand out above the rest. 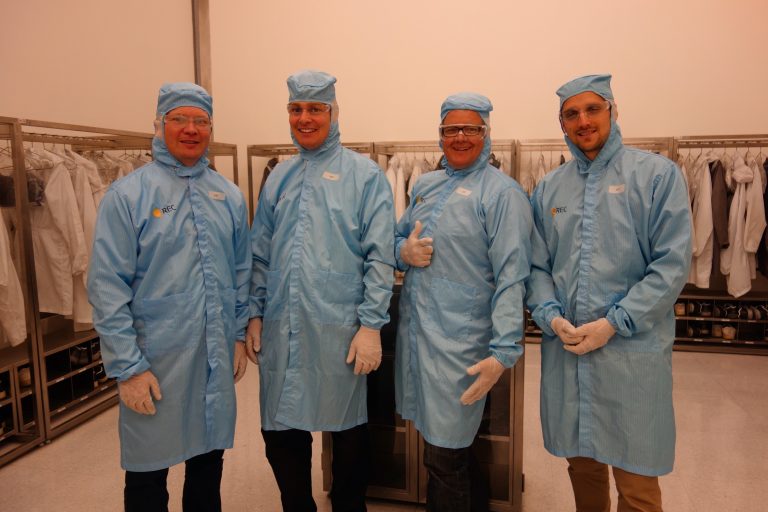